European integration transformed the Baltic Sea from a frontier into a shared Mare Nostrum between the Nordic and Baltic countries of the Union, the only ones above 55° latitude at Europe’s northern tip. On the one hand, Nordic countries share vast uninhabited landscapes and relatively small populations with a long-standing tradition of care for the environment: they recycle, prefer public transport and bicycles and see the nature as a public good that needs to be protected. They demonstrate global leadership in the fight against climate change by aiming to be carbon-neutral in the near future and lead in renewables – housing the world’s biggest solar plant and for example. On the other hand, the struggle for energetic independence of the Baltic states has been emblematic of their broader quest for emancipation from the Soviet past and embracing the common European future. The key to achieving it has been found in diversity. How does the ‘green’ dimension of European citizenship blend with its other colors? What are the legal, social and geopolitical challenges all these countries face and the lessons to be learnt from their pioneering journey away from an anthropocentric worldview? How do mobile EU citizens in these countries see their lives and democratic role in squaring the circle between these processes? These are the questions that will guide the caravan on the Baltic route. In two weeks, four brave and adventurous European citizens will explore the roads to sustainable European integration looking for ways to keep the doors equally open for all citizens and their environment. 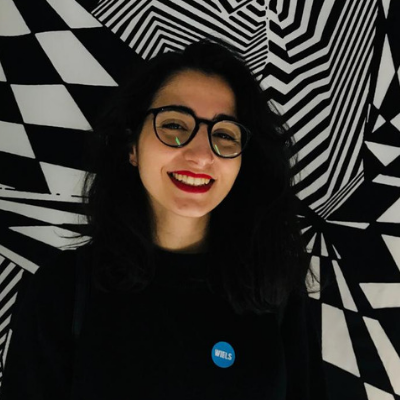 I’m a 25 year-old Italian and European citizen looking for ways to strengthen people’s commitment to the European integration process. Currently, I’m doing an internship at ECIT Foundation in Brussels. I studied English and French Literature in Trieste and during my Erasmus in Lille, I became more and more interested in EU politics. For this, I got a Master in European Affairs at the University of Bologna and I recently graduated before moving to Brussels.  Here I can cultivate my interest in citizens’ rights and transnational democracy in a genuine European environment. 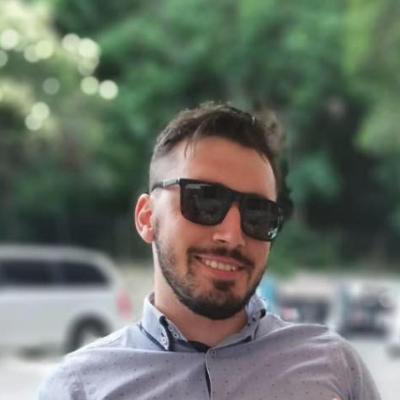 I’m an Italian journalist specialized in energy, environment and mobility. I come from Rome. I love football (I’m a great fan of Roma), comics (especially Marvel superheroes), hip hop music and everything about writing and storytelling, from journalism to poetry. I decided to apply for the Caravan project because I’m curious: curious to meet people from different places in Europe and to share with them my experiences. 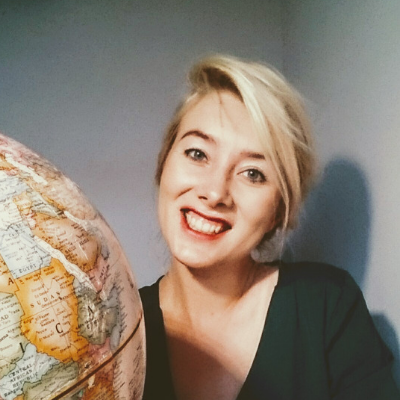 I look at the world from social-psychological angle. I am interested in human interaction and communication. I’ve mostly lived in communes because I believe life is only full when shared. Reading is my passion alongside the outdoors and surfing. In this politically challenging time, I believe only co-operation between European countries can maintain Europe as a global player as well as safe and lively. In my studies, I concentrated on global challenges. I have a holistic approach to complicated problems. Policymaking is already challenging on a national level but implementing strategies that would meet the interests of 28 member countries is a real difficulty. 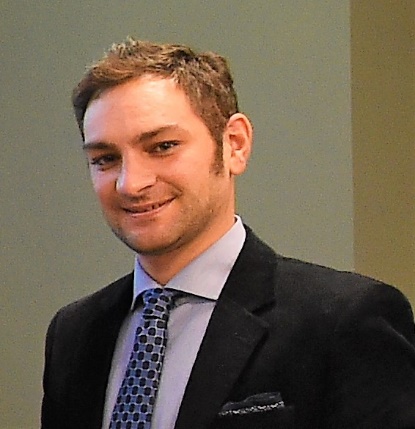 I have a Bachelors Degree in Political Science and a Masters Degree in International Relations. I am currently a Ph.D. Researcher in Political Science, Political Theory and Political History at the University LUISS ‘Guido Carli’ of Rome. I am also an Assistant Researcher of International Relations and Security Studies. I strongly believe in the values of democracy, peace, human rights and freedom and describe myself as an indefatigable supporter of  dialogue among civilizations. 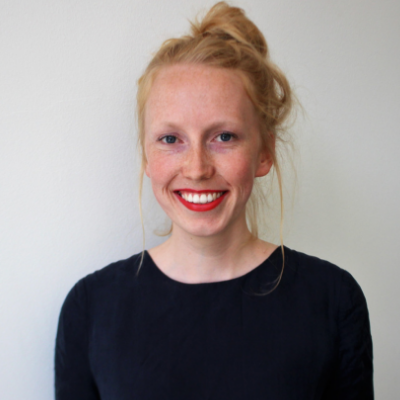 I am a cultural manager working at the European Democracy Lab in Berlin. As part of my work, I was involved in the European Balcony Project, a Europe-wide proclamation of the European Republic in November 2018. Besides, I do research on artistic activism in the context of Brexit. I am generally very interested in the relationship of art and politics and always looking for concrete examples where these fields interact. As part of the transeuropa project, I would like to apply and test different intervention strategies of mobilisation and investigate the political climate in Europe prior to the elections.

Fredrikinkatu 61A
Explore this Event
S

Around the city of Stockholm
Explore this Event 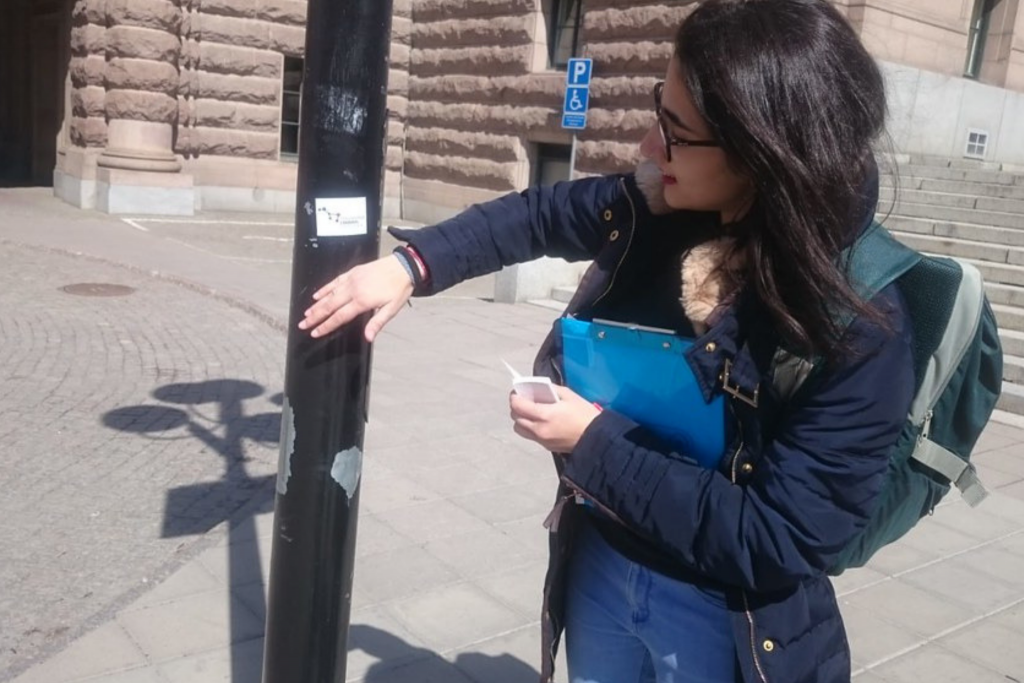 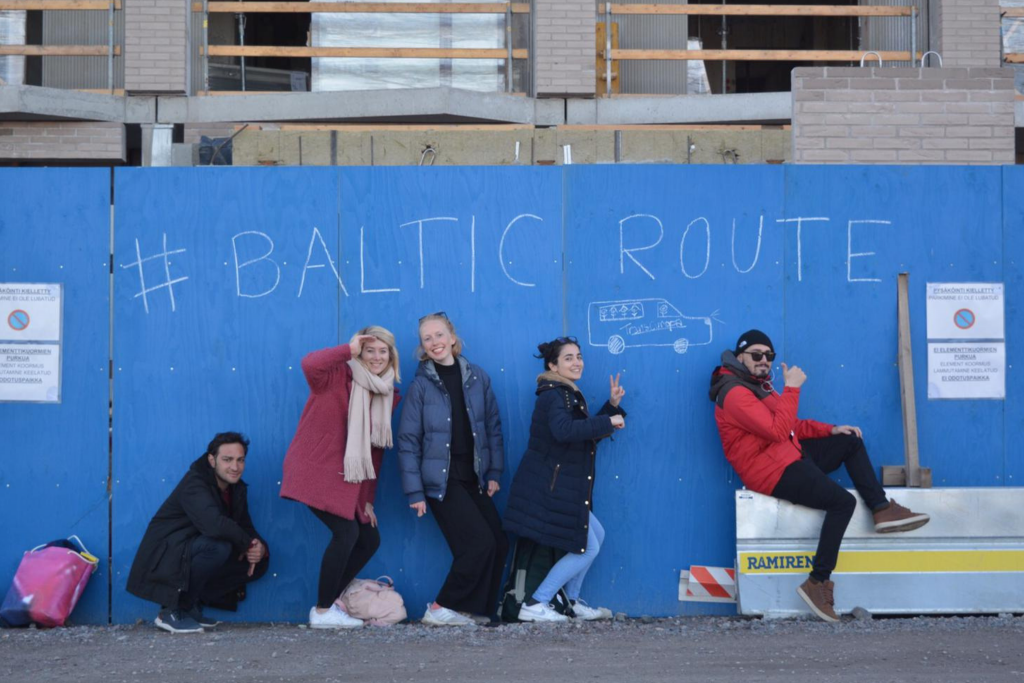 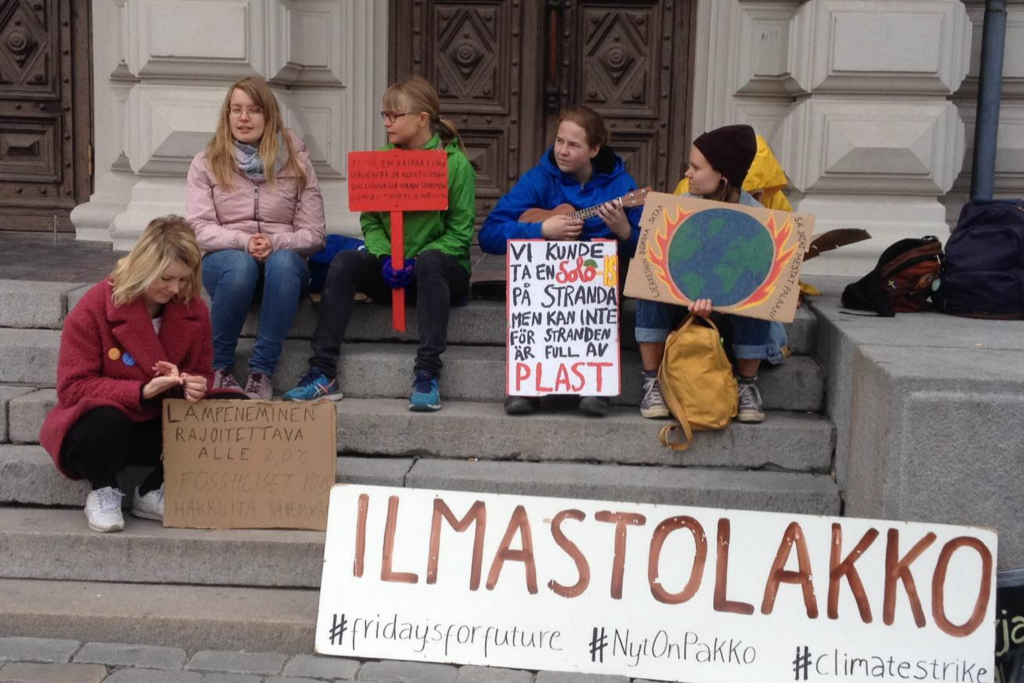 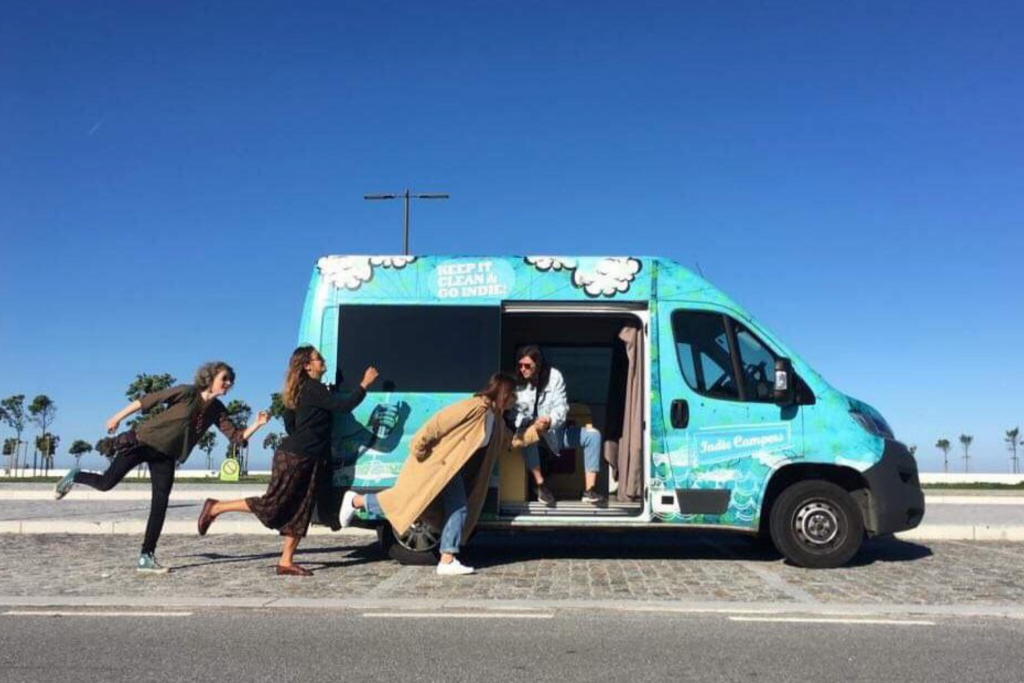 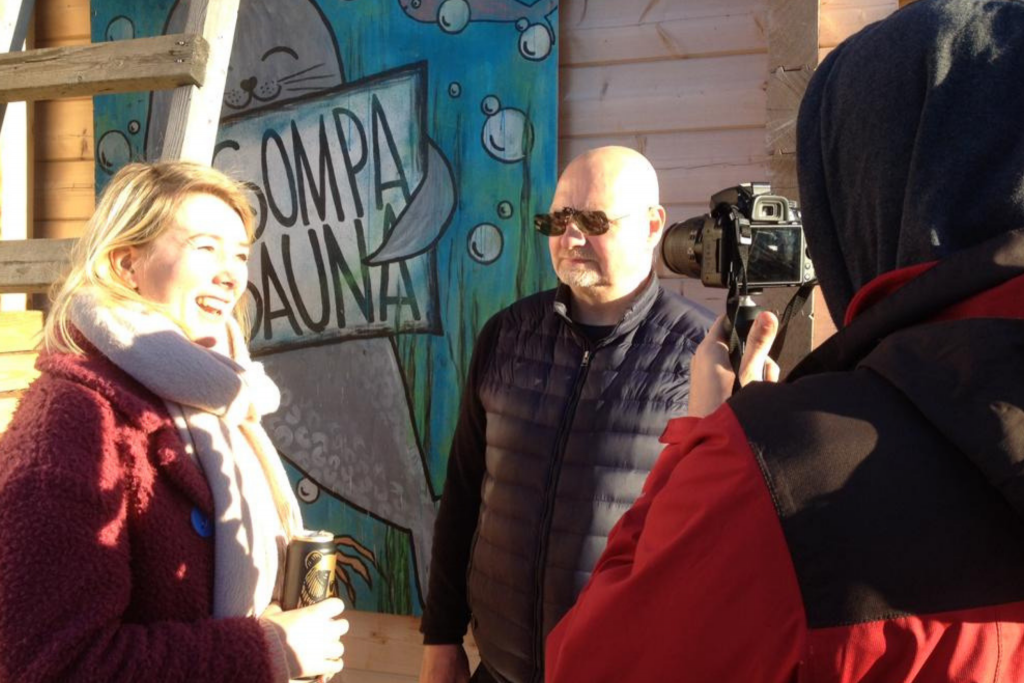 Interview with Matti Kinnunen from the Sompasauna collective

Interview with Matti Kinnunen from the Sompasauna collective 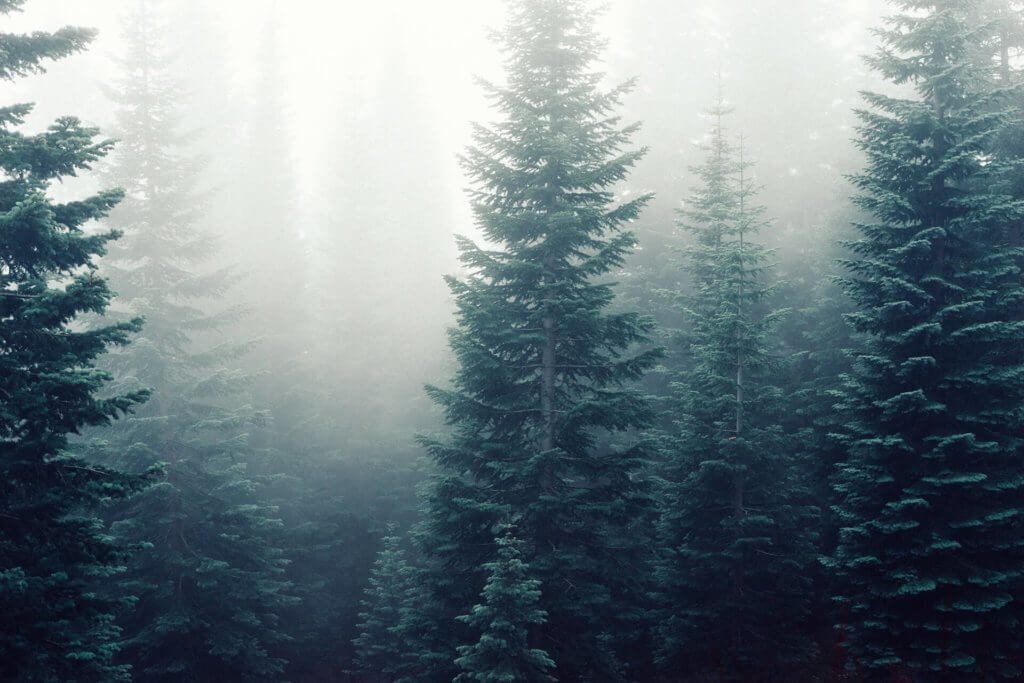 A short guide for citizens on the move by ECIT Foundation.