We live in strange times. For the first time since the end of World War II and the foundation of the European Union, democratic principles of peace and solidarity are being put to a test. All around Europe, populist and nationalist tendencies are on the rise, threatening the political stability of the continent.

While there’s a number of factors that contributed to the growing Euroscepticism and nationalism in European politics (the consequences of which often still need to be understood in full), it is a fact that illiberal trends in certain parts of the EU are looking increasingly worrying.

In Austria, the right-wing Austrian People’s Party (ÖVP) and the neo-Nazi founded Freedom Party of Austria (FPÖ) are in power, having blocked the so-called “Balkan route” for migrants and advocating against the “Islamification” of society. We already know Viktor Orbán, the Hungarian prime minister, as the embodiment of an authoritarian and anti-liberal style of politics. With his 175km long, 4m high barbed-wired fence on the border with Serbia, and the passing of laws criminalising organizations that help refugees, he still holds his third consecutive term in office. Even Germany’s role as the defender of liberal, tolerant Europe is in question nowadays: the Alternative für Deutschland (AfD), first founded in 2013 by a Eurosceptic group of academics and economists at the time of the EU’s bailout of Greece, has quickly turned into an anti-immigrant and anti-Muslim force, and is now the third-largest group in the Bundestag.

In this scenario, this month’s European elections are going to be a touchstone for the future of the Union. Despite not having the numbers to obtain a majority of seats in the European Parliament, the team formed by nationalist parties still represents a cause of concern for the democratic prosperity of the EU. 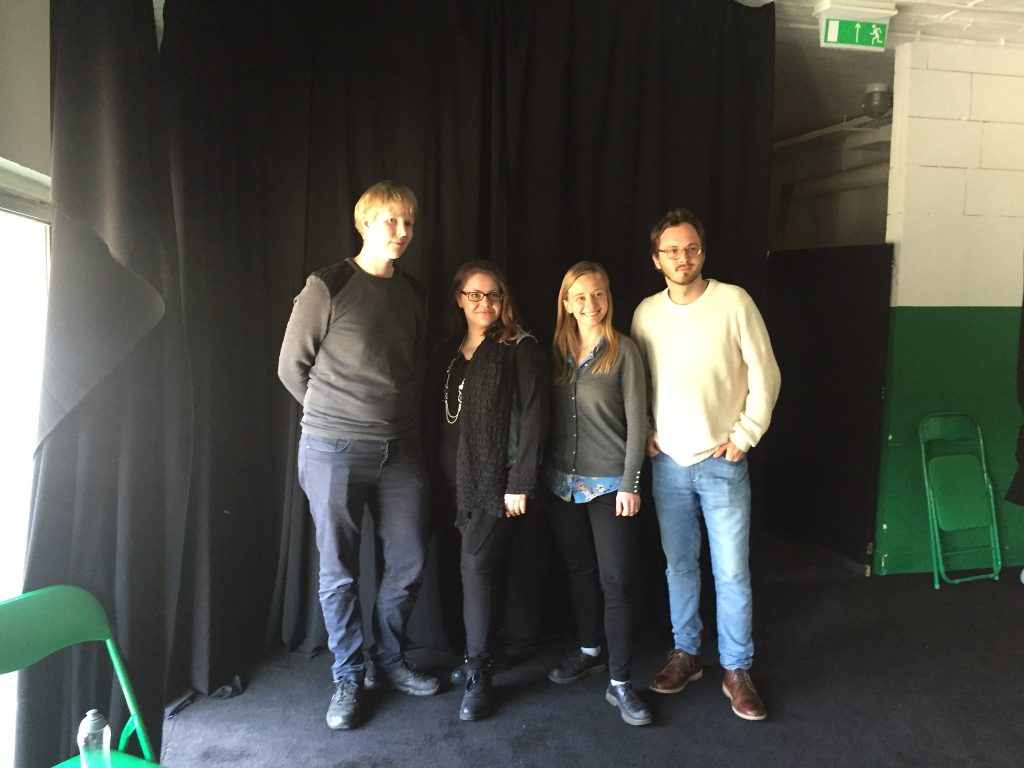 Luckily, resistance against these tendencies has already started. In Vienna, a group of elderly women called Omas Gegen Rechts (Grannies Against the Right), fights daily against the rebirth of the far-right in the heart of Europe by organizing street protests and other activities. In Hungary, the School of Public Life (Közélet Iskolája) organizes training and research to develop the country’s democratic culture by improving the citizenship skills of people living in social exclusion and promoting active public participation of disadvantaged individuals. In Bautzen, a town of 250.000 people in Eastern Germany and one of the strongholds of AfD, the journalist Annalena Schmidt regularly reports in her blog about the extremism and violence of the far-right. While she has received more than a handful of insults and death threats in return, as a response she will now run in the local elections.

These are only but a few examples of the number of initiatives, activists and organizations that are fighting back against discrimination, racism, human rights violations and the many anti-democratic tendencies that we are witnessing today, in Germany, Austria, Hungary and beyond. With the Central Eastern route, the Transeuropa Caravan and its four activists will travel to these countries and visit these initiatives and more, organizing activities with them and reflecting together on the true meaning of civic spaces. How can we ensure that opportunities for active engagement in civil society are widespread and available to everyone? How to reach those “out there”, meaning outside of big and progressive capitals, and bring on side those who think differently? How to perform civil disobedience when the system is not working properly, and how to overcome the legal and social obstacles that prevent people from producing concrete change? More than answers, the Caravan will bring with itself many questions along the way. Yet, we believe that they are, after all, the questions that lie at the core of democratic life in the European Union: understanding what’s different, working together to improve things and ensuring that its citizens are well-aware and motivated to perform an active role in society. Especially beyond the casting of a vote.