“We need not only Ukrainian workers, but also their families who would call our city their new home”

– claims Roman Szełemej, Mayor of Wałbrzych, a city located in South-Western Poland. In the last decades Wałbrzych has lost over 30 000 of its citizens and the depopulation is constantly growing. Once the place was known for its mining, textile, glass and ceramic industries. Its prosperity began in XIX century, when it became a part of the German Empire.

After World War II, Wałbrzych experienced the first major depopulation: its citizens were displaced to Germany as the city was then situated within the Polish borders. Nevertheless the newcomers from former Polish East borderlands, which after the war became a part of the USSR, were soon forced to call Wałbrzych their new home. During the communist era, the city maintained its great industrial character with three working mines and numbers of factories. The crisis came with the transformation from the communist system to capitalism: public companies were privatized and closed. Over 30% of the citizens became unemployed. In order to prevent a social collapse, the Polish government created a Special Economic Zone in Wałbrzych, encouraging companies and corporations to invest in the region. It has helped, but it hasn’t stopped the ongoing depopulation.

However, a few years ago something has changed: newcomers have started to appear in the city again. This time they come from beyond the Polish Eastern border, mainly from Ukraine. It is said that today over 4000 Ukrainians live and work in the city. Some of them came to Wałbrzych only for several months, others treat it as a transit station to a better life somewhere else, but some people want to settle down here for good. They become the main clients of grassroots support initiatives such as the Polish language course which takes place in the office of the local authorities.

In Wałbrzych Ukrainians gather also around Orthodox church. The parish is now several times bigger than before. The newcomers not only work in companies situated in the Special Economic Zone, but also join public services such as public transport, where they work i.a. as bus drivers. Although the Mayor claimed that the city needs Ukrainians, the municipality hasn’t yet created any support or integration programs aimed at them. 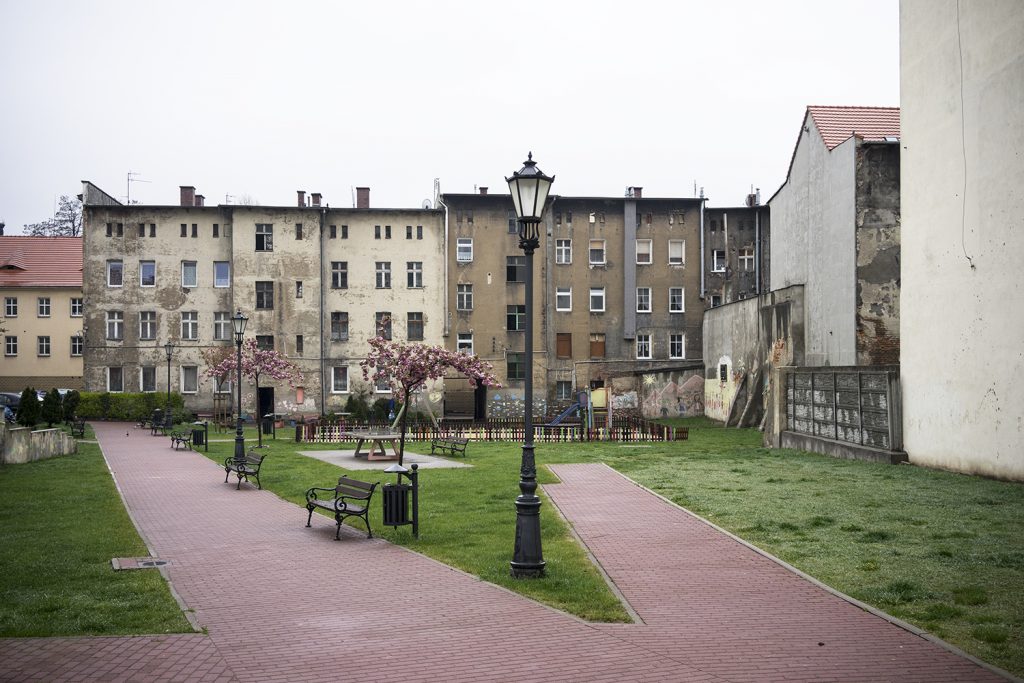 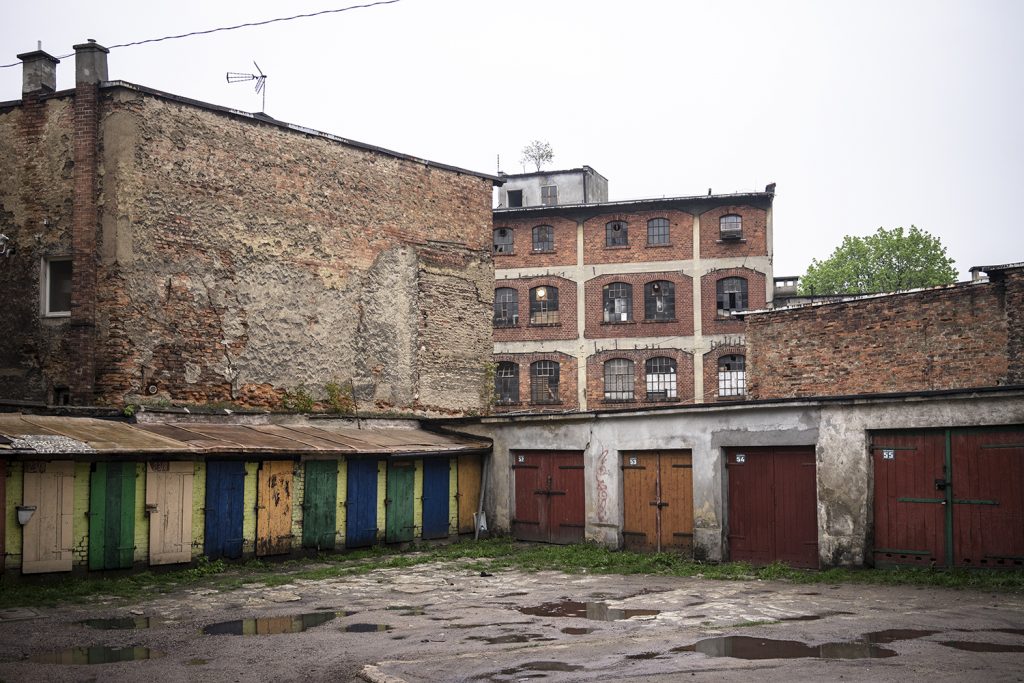 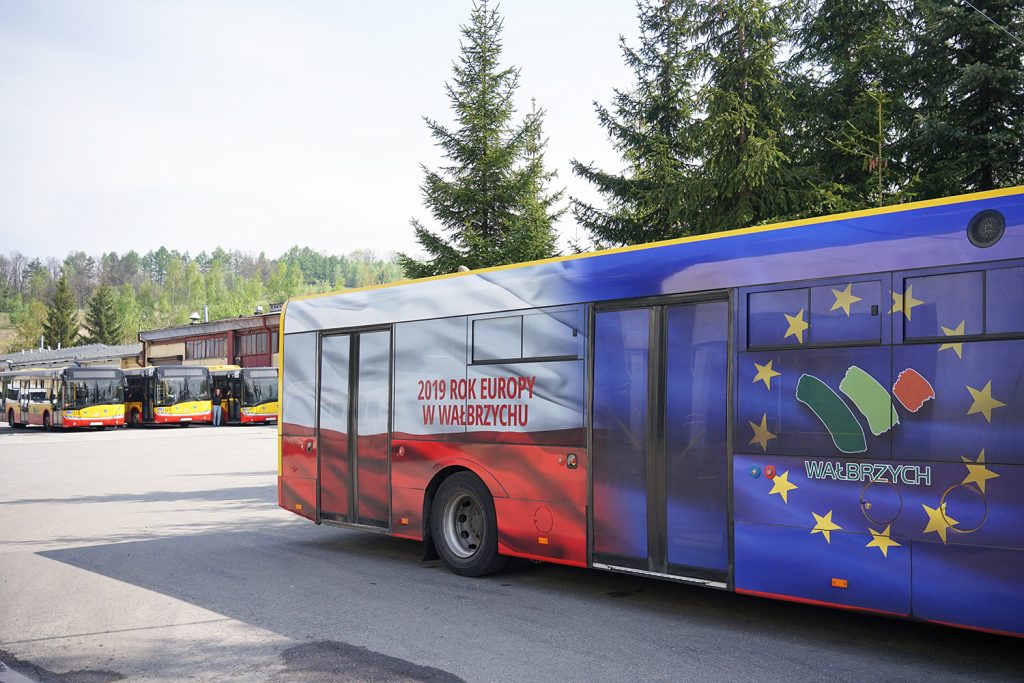 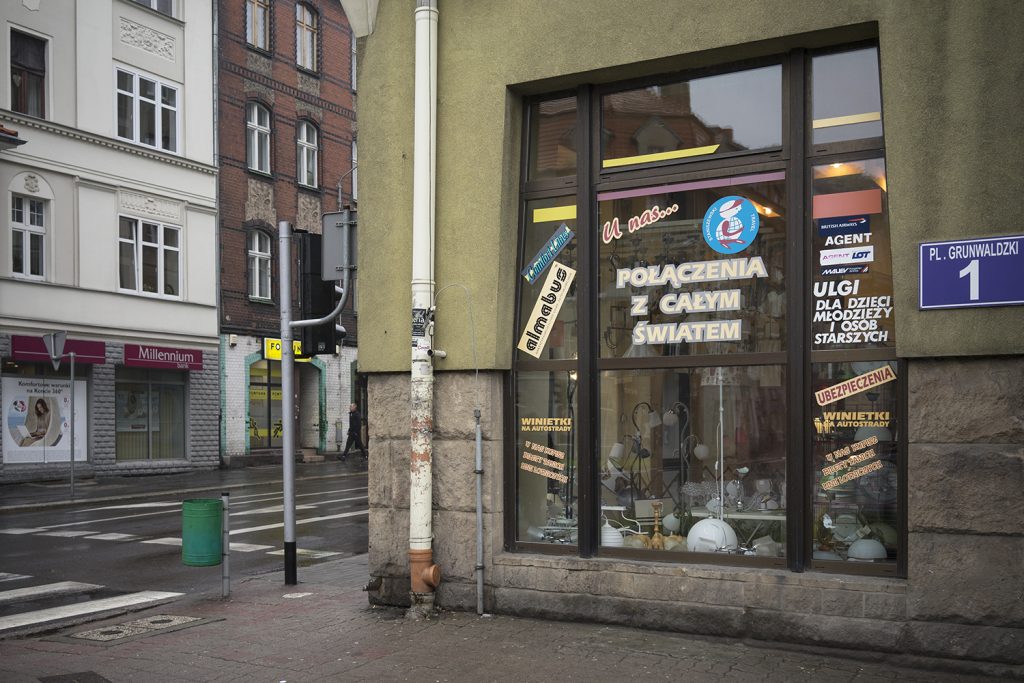 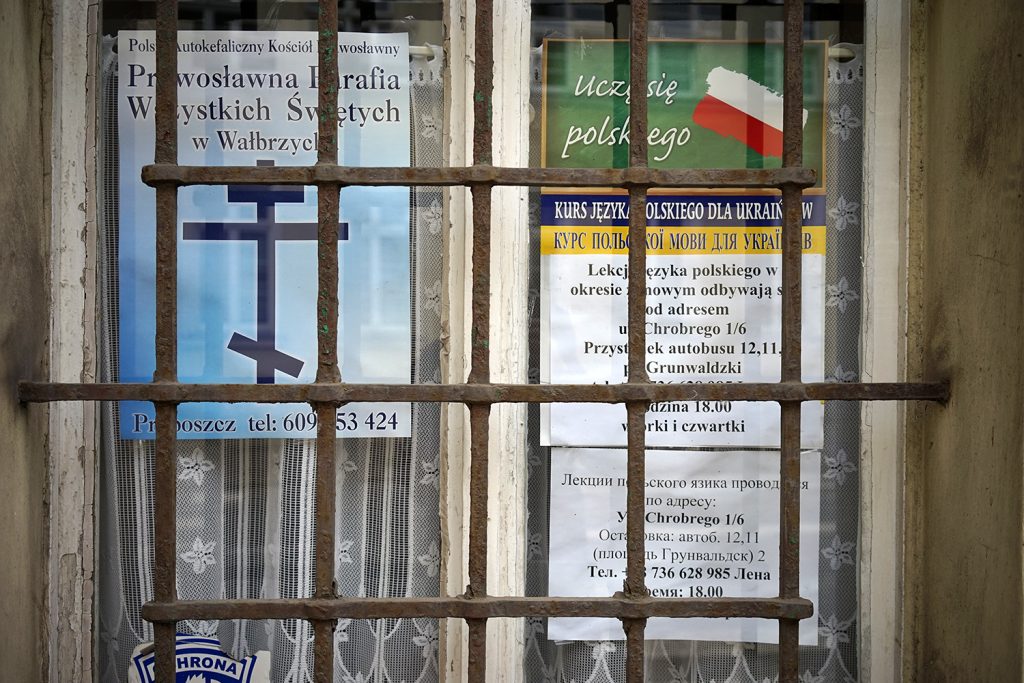 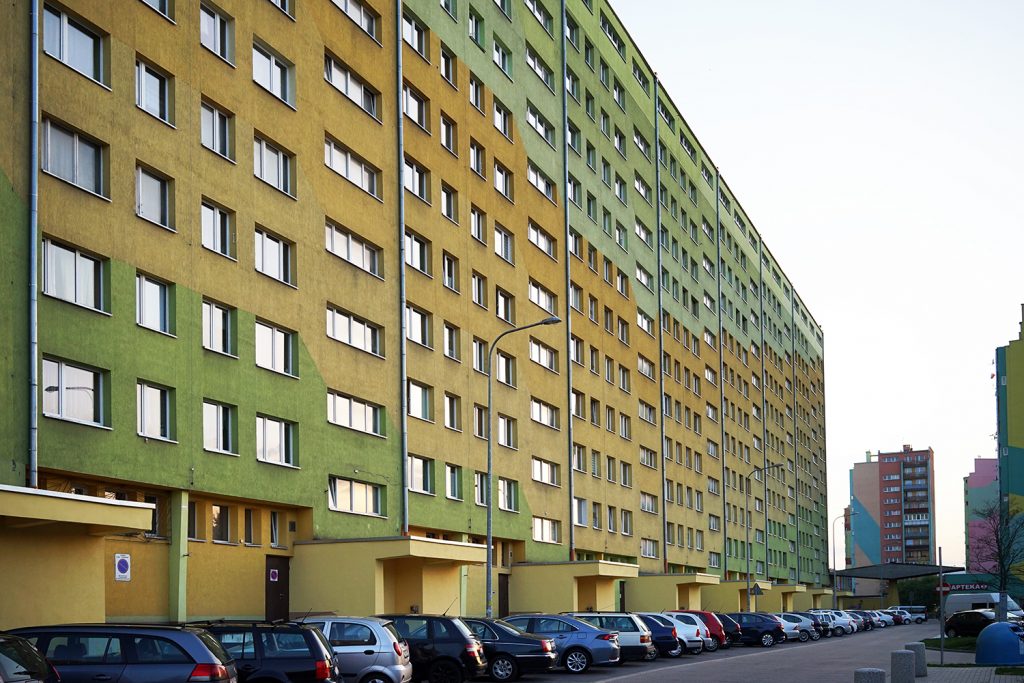 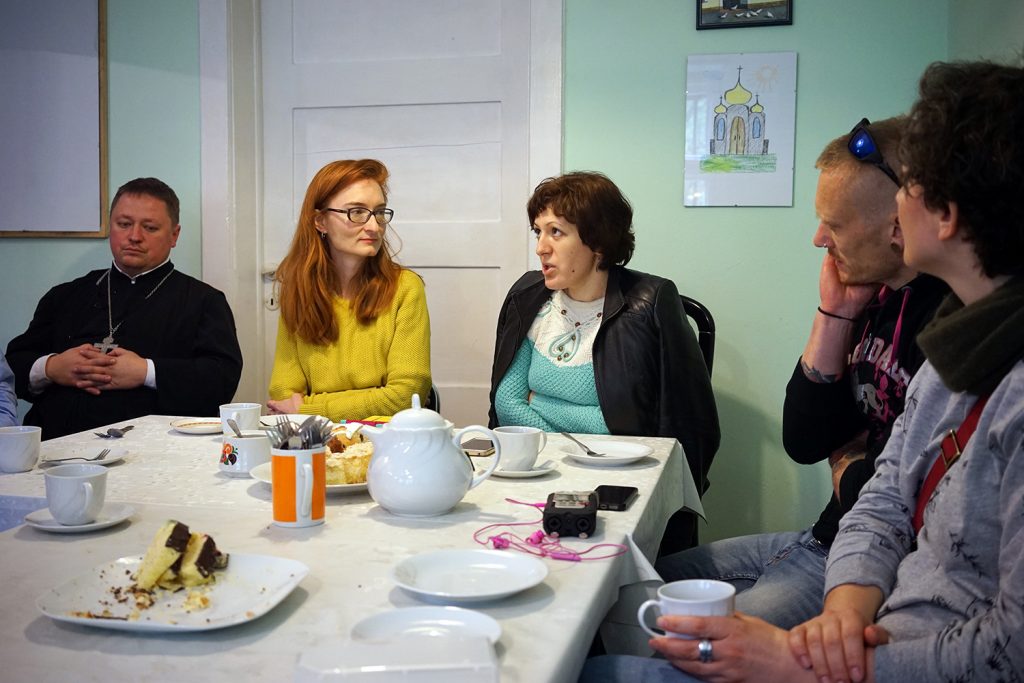 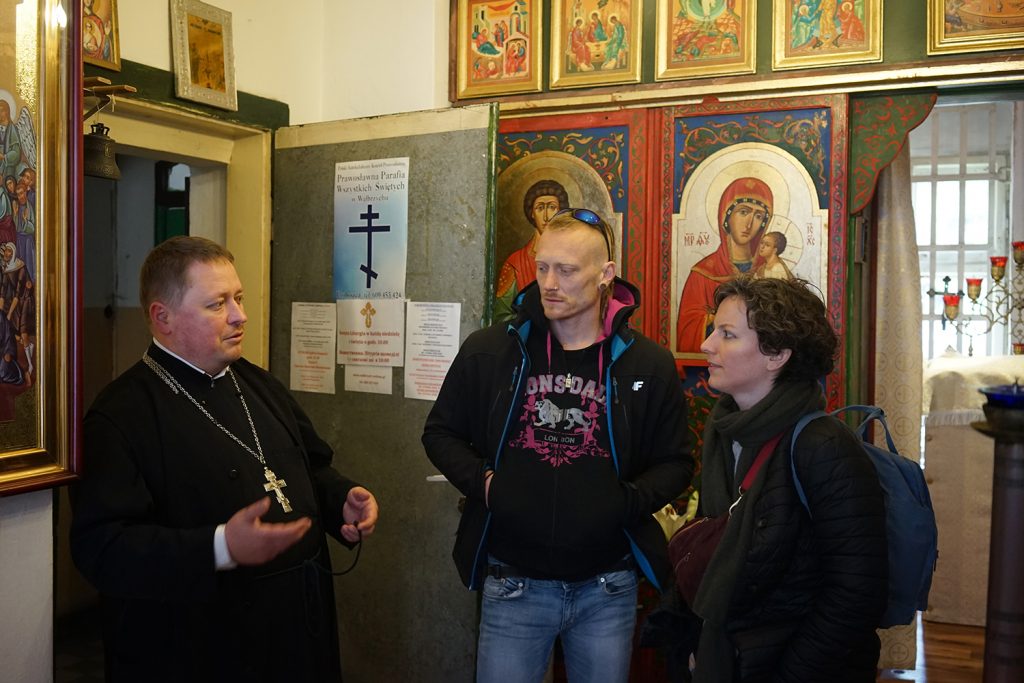 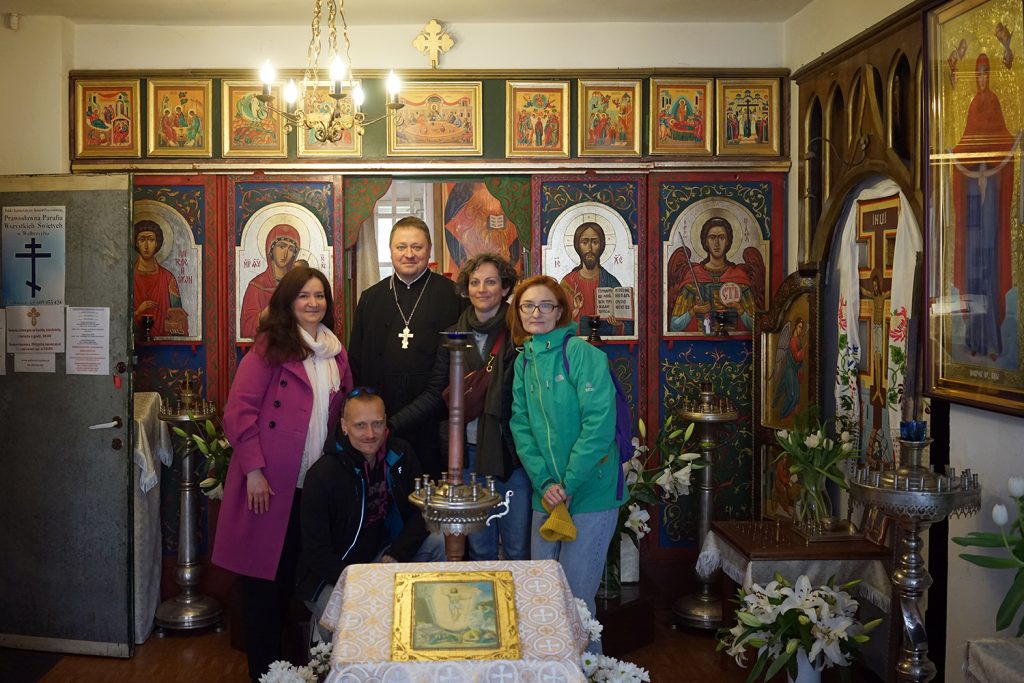 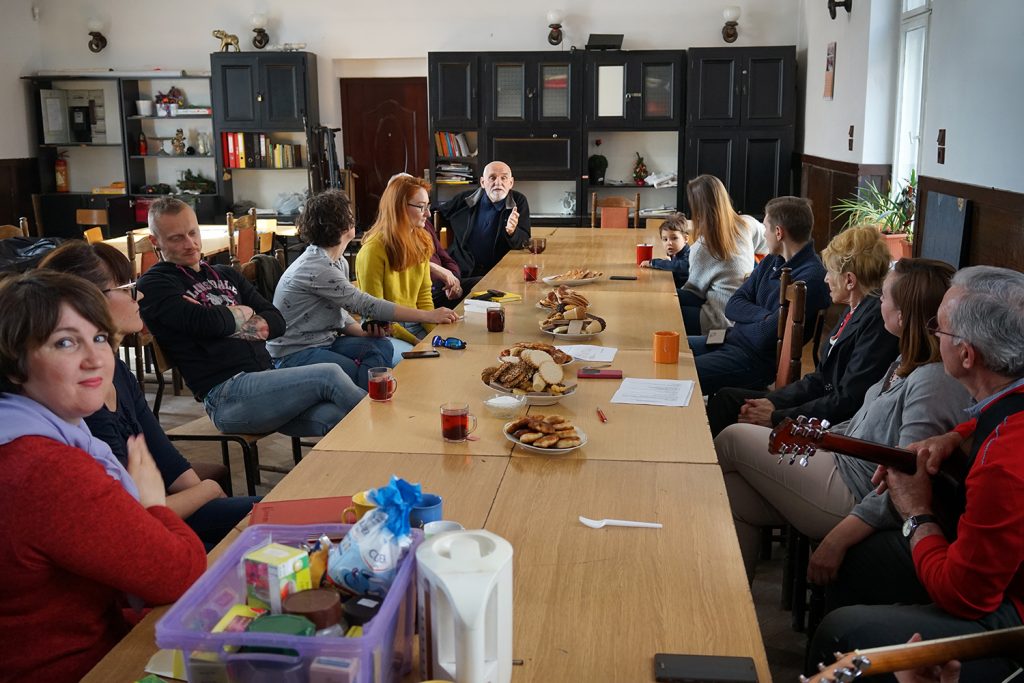 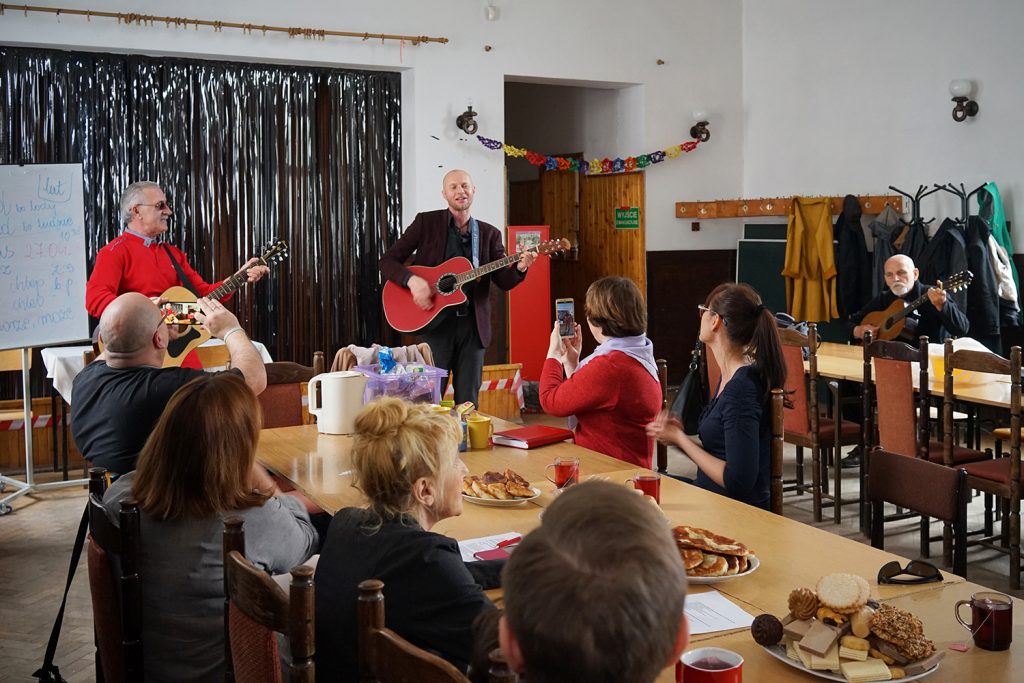