First Aid Kit against hate speech with Humans Before Borders

The very first stop of the Western Transeuropa Caravan was a transnational dinner in Lisbon with Human Before Borders, a platform for action against inhumane and illegal treatment of migrants and refugees. During the gathering at RA 100 Arroios we focused on constructive ways to handle hate speech and together elaborated a first aid kit against hate speech.

Although hate speech has no particular definition in international human rights, it constitutes a threat to social peace by attacking a person or a group on the basis of attributes such as race, religion, ethnic origin, national origin, sex, disability, sexual orientation, or gender identity. “Hate speech” covers all forms of expressions that spread, incite, promote or justify racial hatred, xenophobia, anti-Semitism or other forms of hatred based on intolerance – including intolerance expressed by aggressive nationalism and ethnocentrism, discrimination and hostility against minorities, migrants and people of immigrant origin.

Feeling uncomfortable standing up for human rights in a public way when dealing with hate speech, either as a victim or as a witness, is natural. This first aid kit against hate speech proposes constructive ways of responding to hate speech: 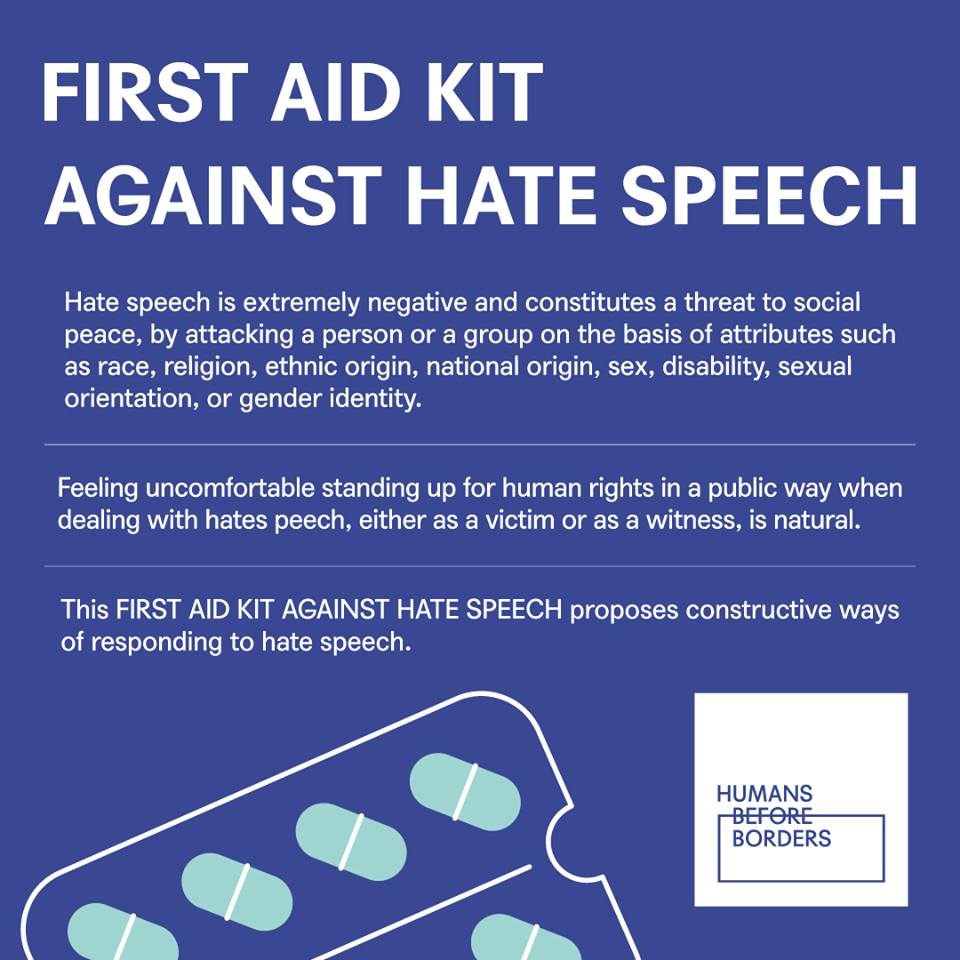 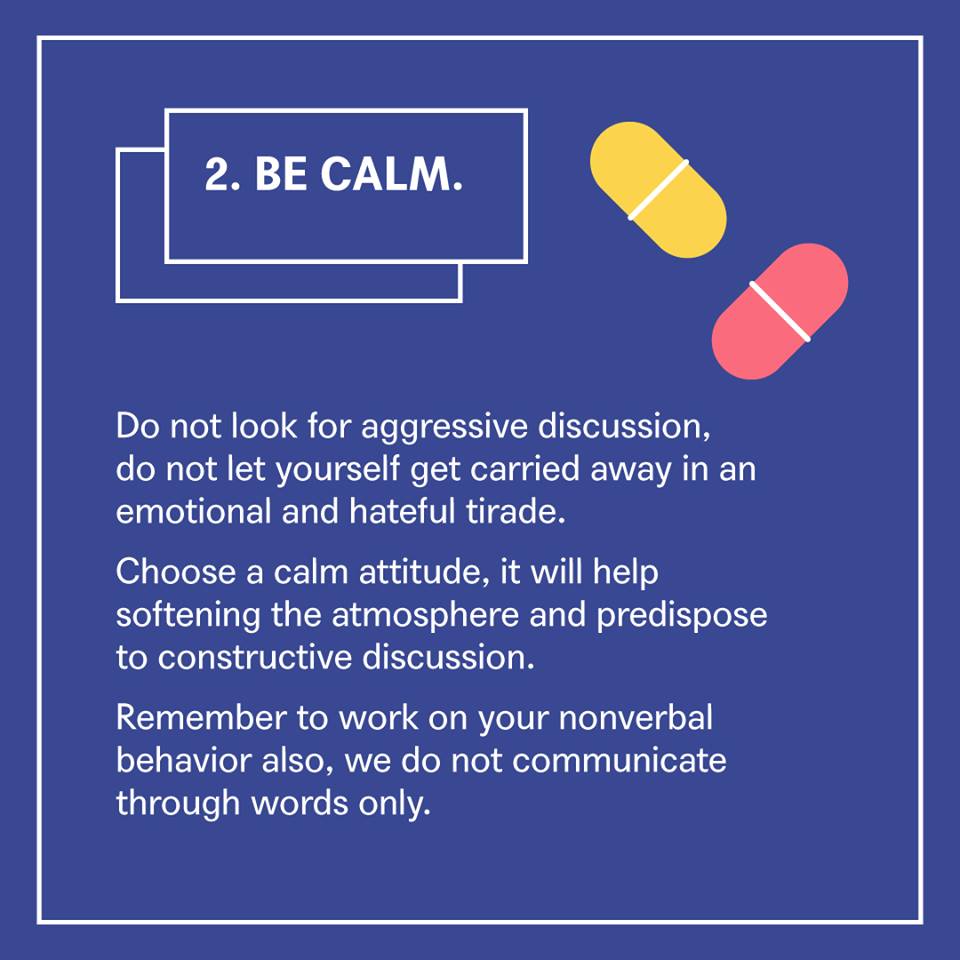 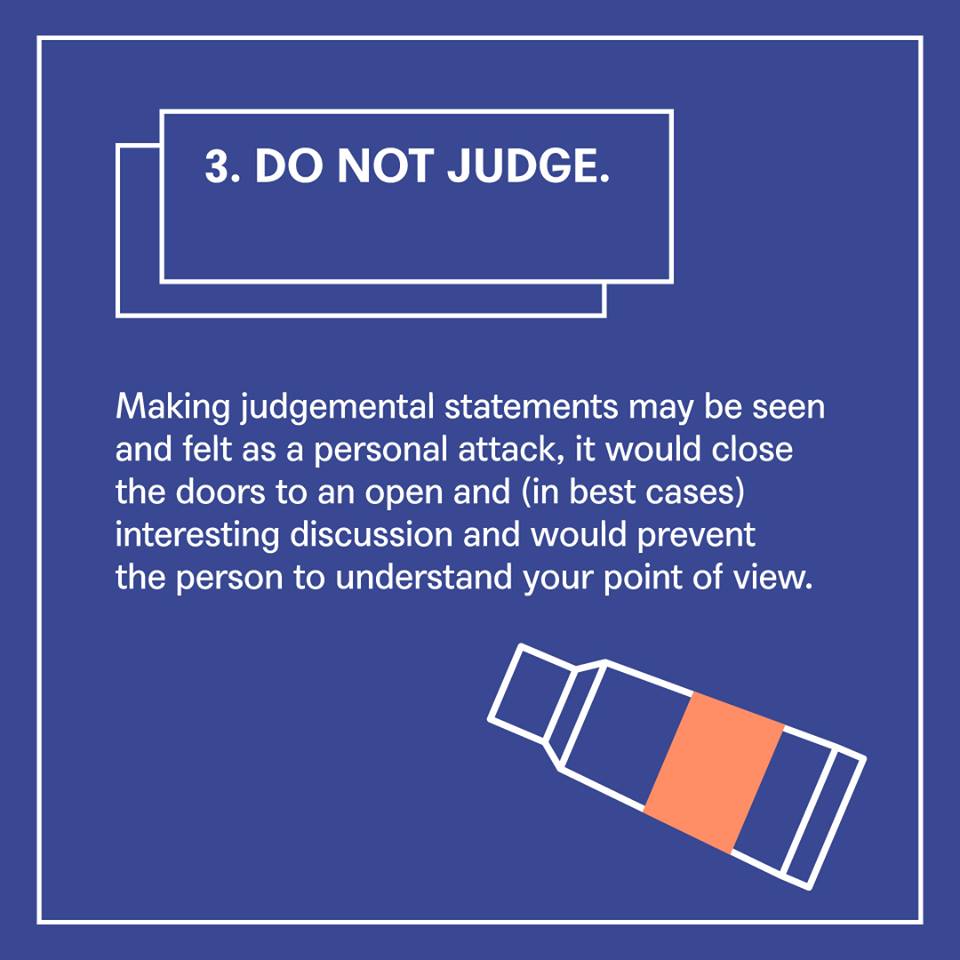 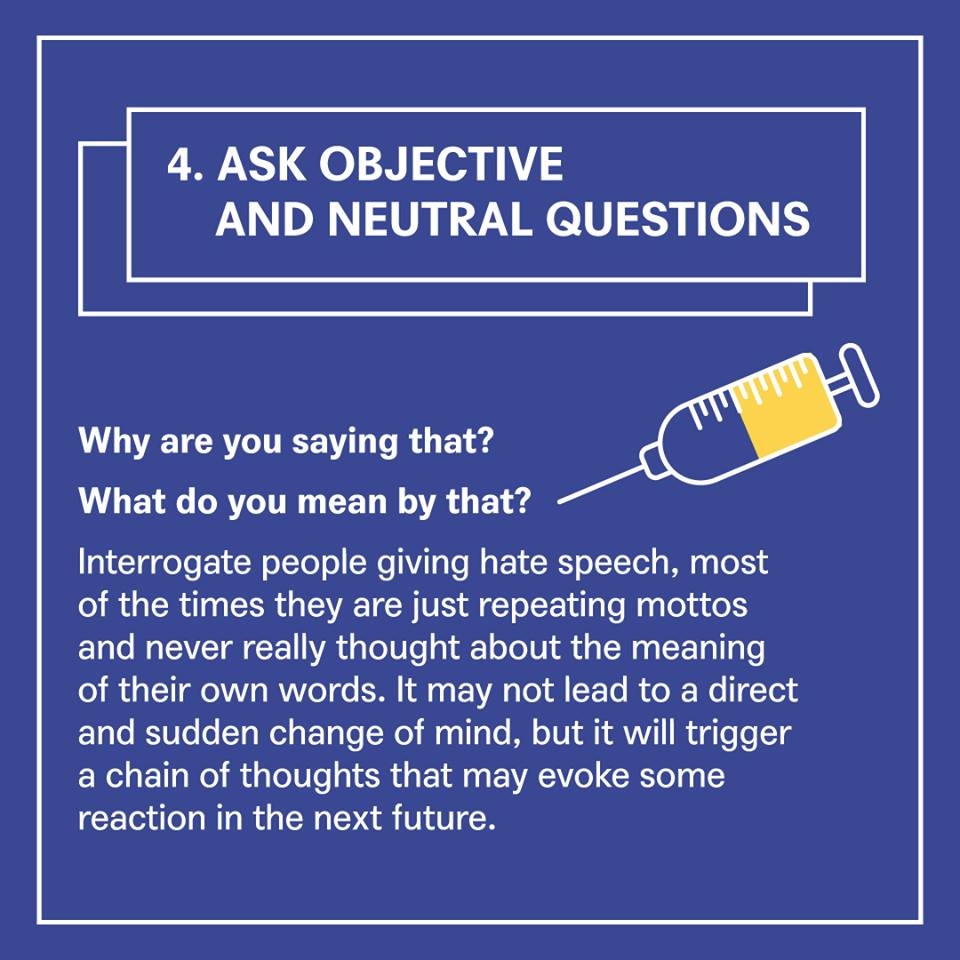 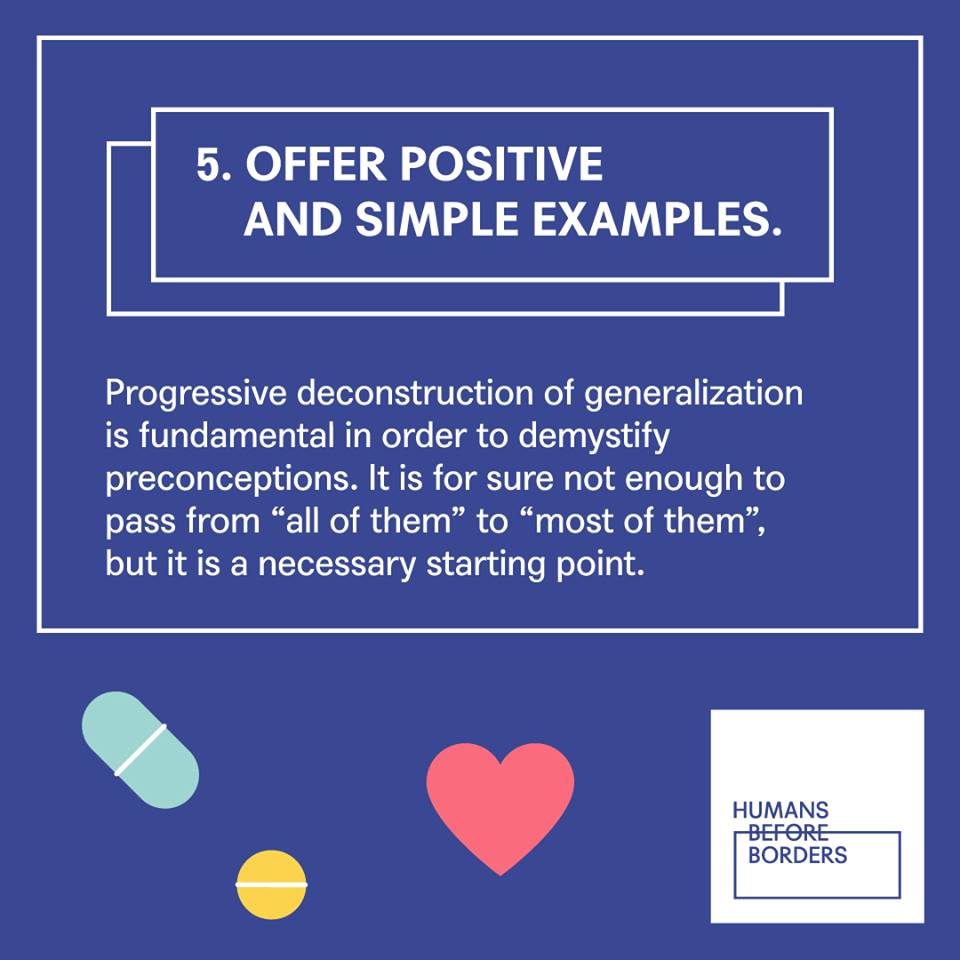 Spread the word and share it with your friends and family because we can all be part of the solution!

You can follow the great work of Humans Before Borders on their Facebook and Instagram accounts.
The Western Caravan is travelling through Spain, France and Portugal, exploring the theme of cities of solidarity. You can follow their journey on the hashtags #TranseuropaCaravans #WesternRoute.